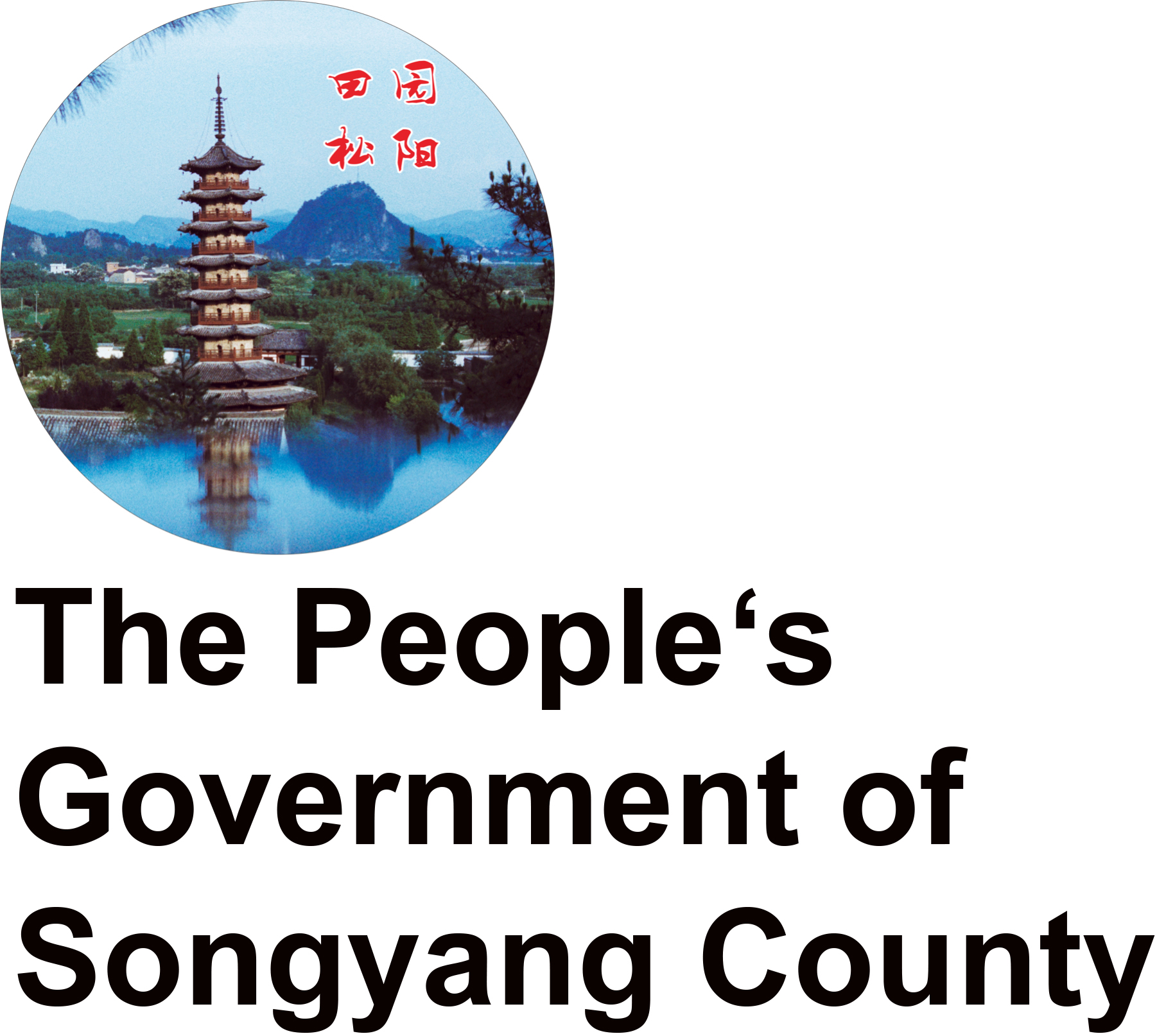 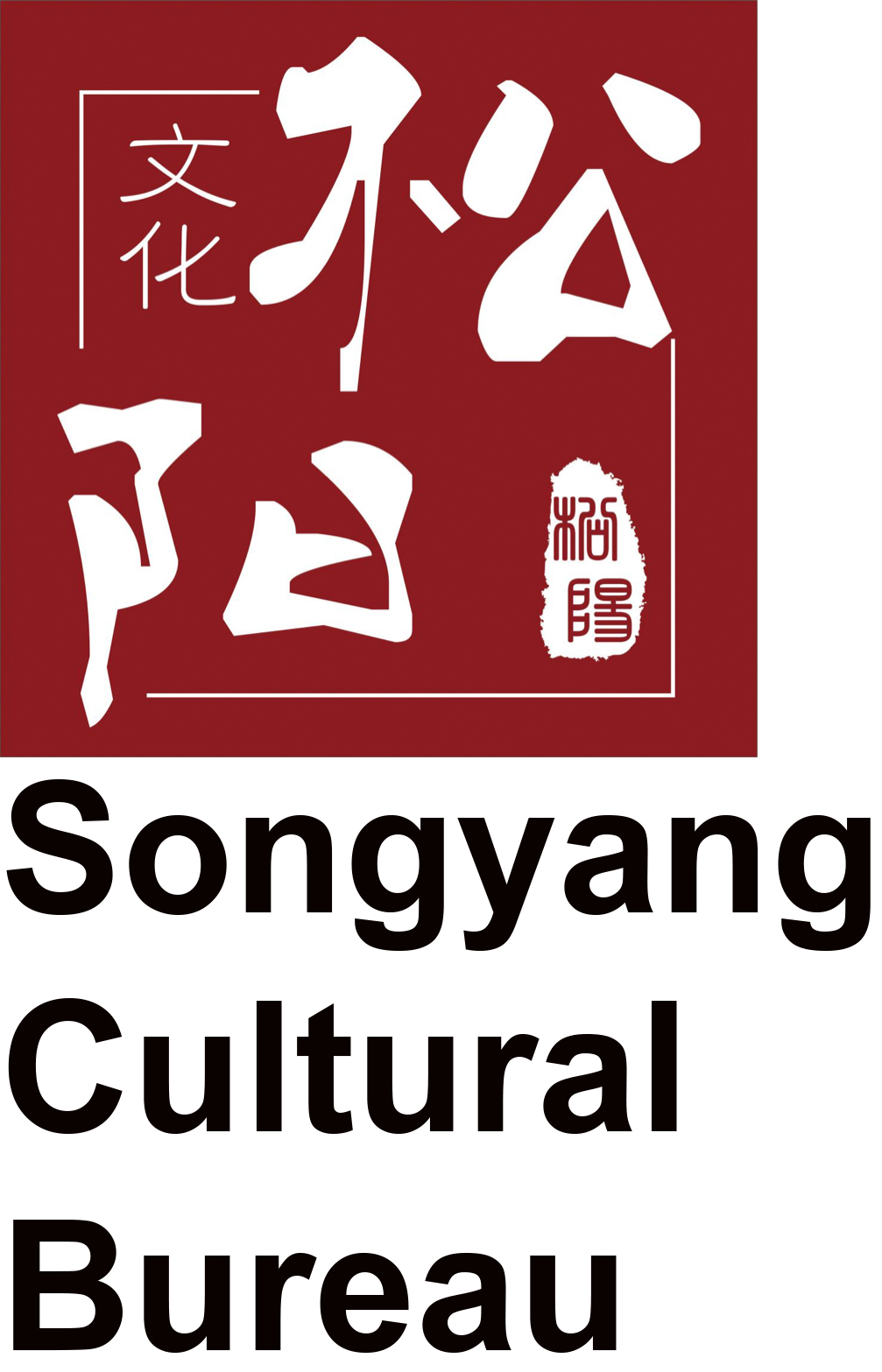 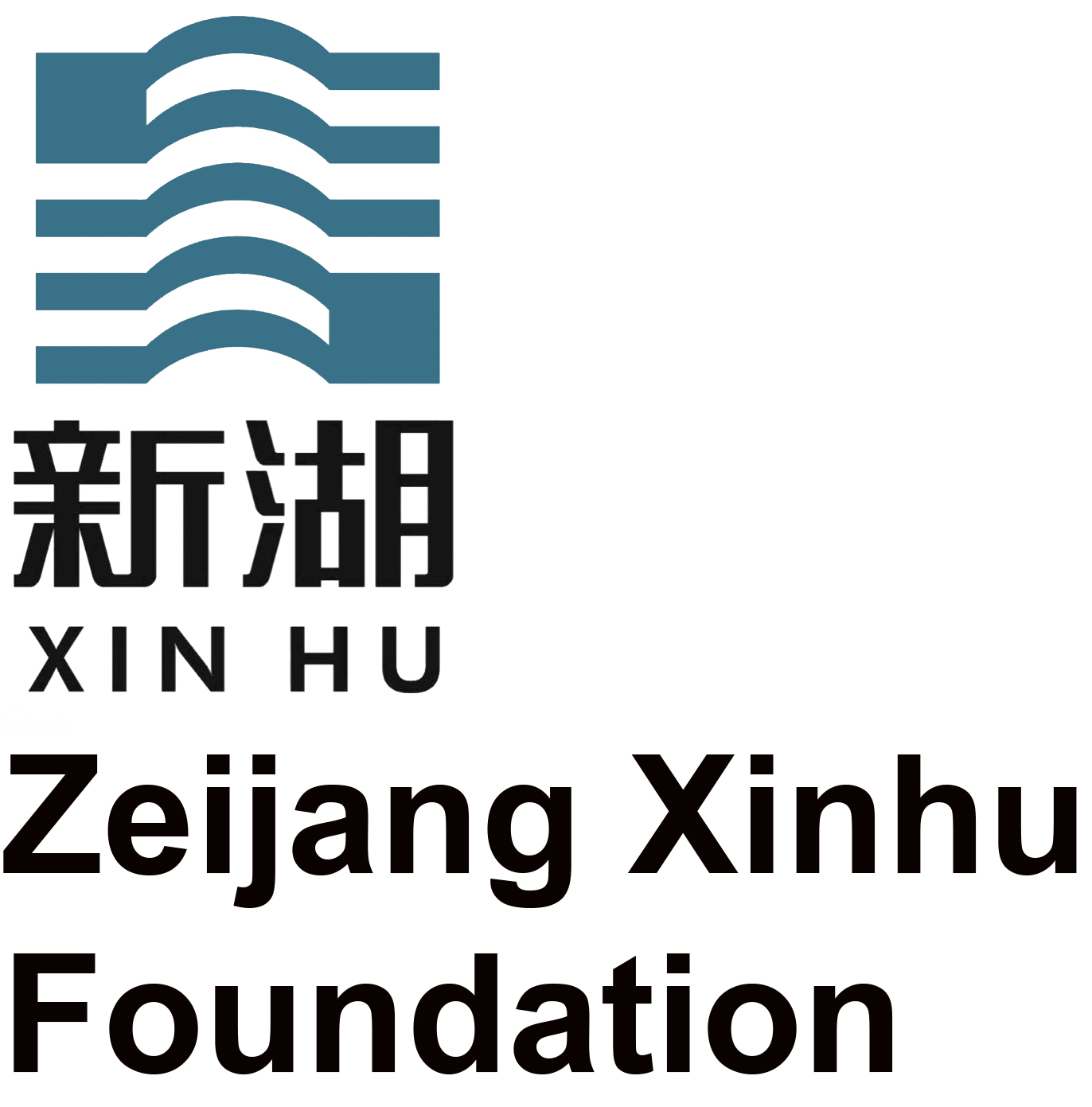 A guided tour with representatives of "LandLuft - Verein zur Förderung von Baukultur im ländlichen Raum", who engage in a dialogue with the work of Chinese architect Xu Tiantian from their perspectives. Moderated by Lena Kohlmayr, Az W Educator.

The development of rural space is an urgent global challenge. Best practice examples from China show which strategies the young Beijing architect Xu Tiantian adopts to counter the rural exodus in the region of Songyang.

Dynamic urbanisation processes dominate large parts of the world. In China the structural transformation is not only being met with new high-speed railway lines and broadband access in the most remote of mountain villages, but also with small-scale architectural interventions. Buildings that integrate existing resources and often already forgotten traditional craftsmanship create positive perspectives for the future of cultural, social and economic development. Songyang is a rural district in the southeast of Zhejiang Province, with over 400 villages, dominated by mountains and the Songyin river. The special landscape of gentle hills, paddy fields and tea plantations is to be found in traditional Chinese literature and in many paintings. This is where the architect Xu Tiantian has realised a large number of ‘acupuncture points’ in the countryside with her office DnA_Design and Architecture in collaboration with the village communities, the communal government and local craftsmen. The exhibition features selected projects, and illustrates them with models, plans and photographs. Films show the new architecture in context, providing insight into the culture and also the history of the people of Songyang.