For the first time in an exhibition, the post-war building activities in Austria and those involved are contextualized in the discourse of the Cold War. As will be seen, the years of occupation impacted decisively on the architectural policy agenda after 1945.

In contrast to Berlin, Vienna is still not generally viewed as an arena of politicised architecture debate during the Cold War era. Following liberation by the Allies, each of the four occupying powers established a varied cultural programme of its own. Britain, France, the United States and the Soviet Union used architecture exhibitions as a platform for cultural, ideological, economic, and technological exchange. The impact this had on Austrian architecture scene is little known or completely forgotten. 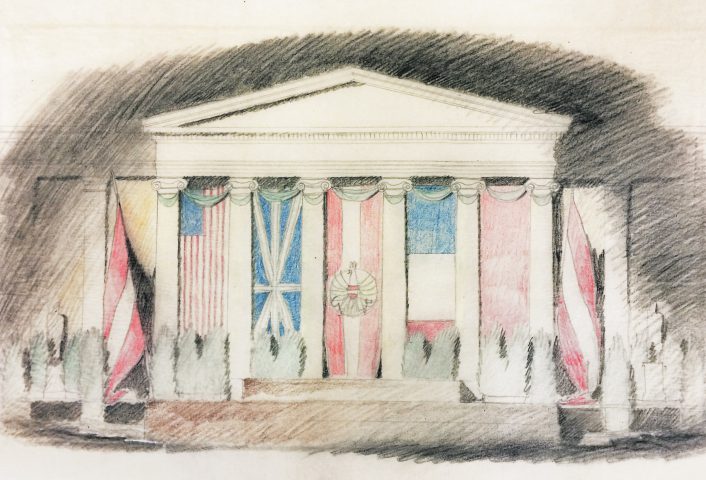 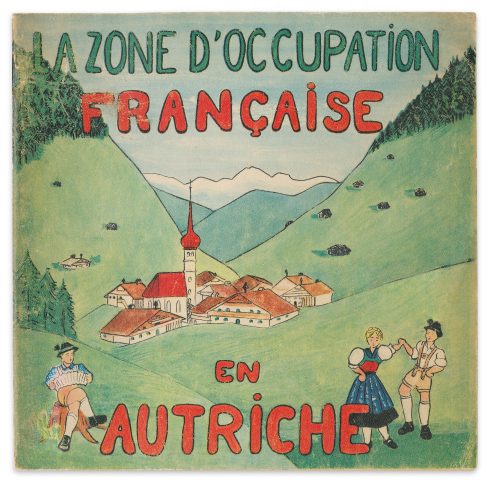 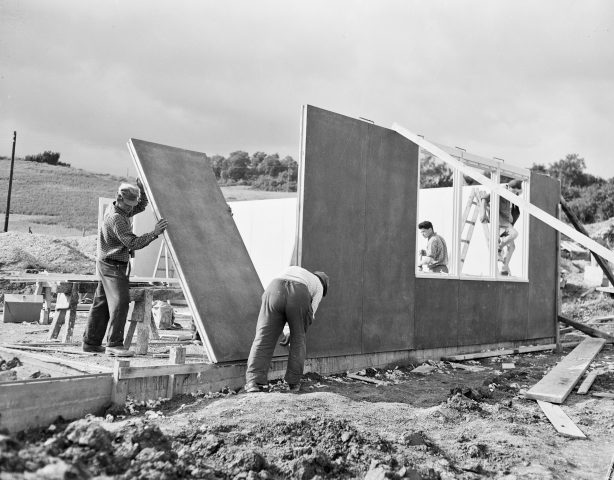 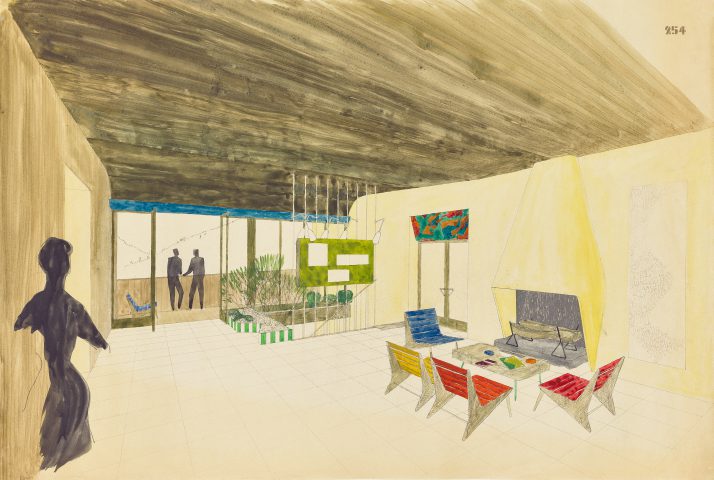 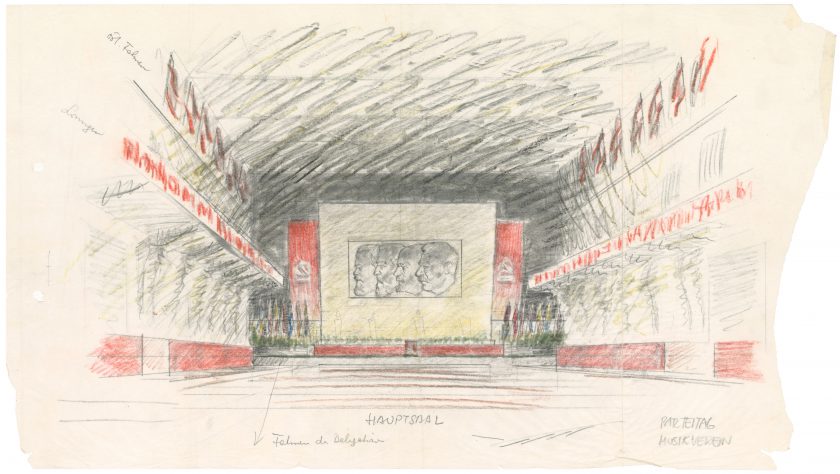 Ernst Plojhar, Draft for the 14th Party Congress of the KPÖ in the Musikverein, Vienna, AT, 1948
© Architekturzentrum Wien, Collection 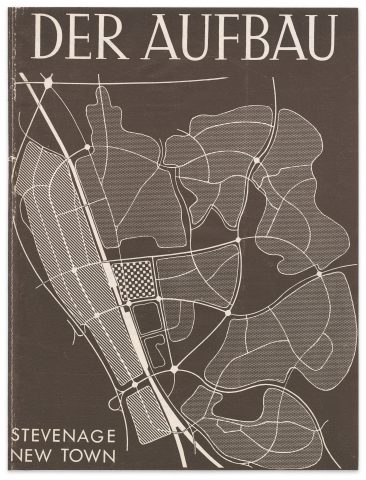 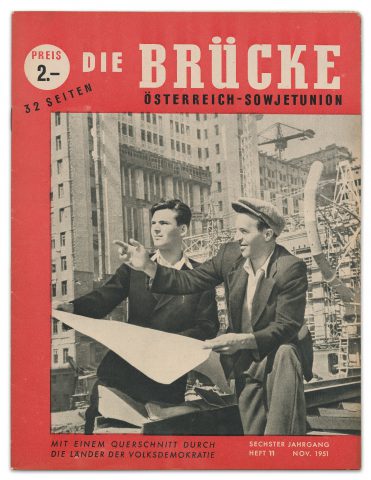 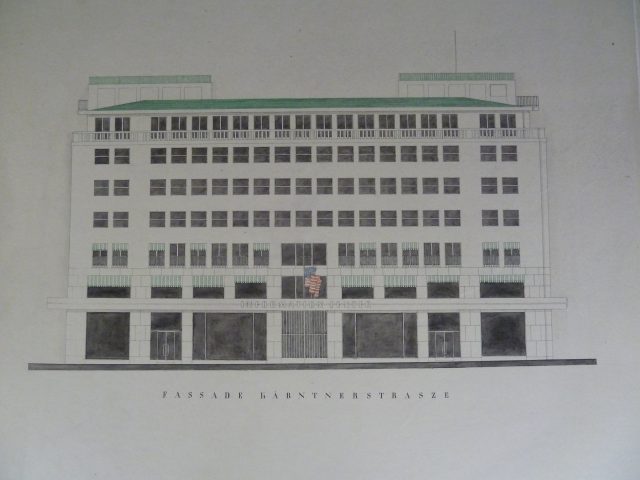 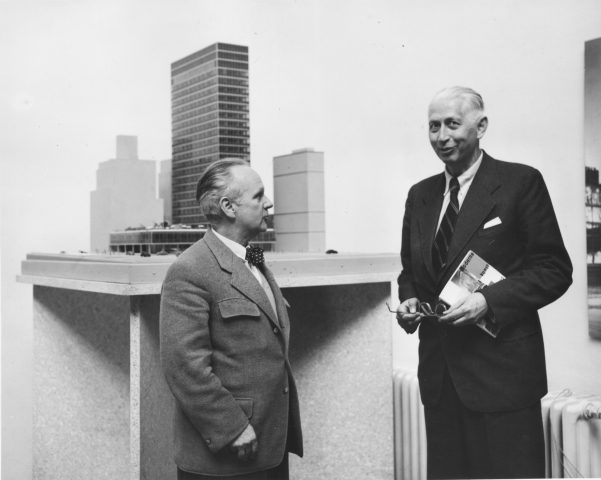 The exhibition is a plea for a revision of the narrative dominated by national historiography. The ideological struggle after the Second World War was all-embracing, and continued to feed a cultural arms race. The global dimension of the East-West conflict and its impact are at the centre of a reappraisal of the Austrian architecture debate after 1945.

One of the main focuses is on the inclusion of previously overlooked primary and secondary archival resources which together provide a picture of post-war modernism.

The exhibition is accompanied by a book in English of the same title, “Cold War and Architecture. The Competing Forces that Reshaped Austria after 1945”, published by Park Books.