The exhibition ‘The Unknown Loos: Walter’ shows a comprehensive survey of the oeuvre of this almost forgotten Austrian architect, looking at his work in a context of his emigration to Argentina. The history of Walter Loos is one example in a broadly spread and complex cultural transfer between the continents. A selection of Austrian architects who continued to work in South America following their emigration – and some of whom still do – is being shown to accompany the exhibition under the title ‘Paraíso Latinoamericano’.

In May Vienna hosts the EU-LAC summit meeting of heads of state and heads of government from Latin America, the Caribbean and the European Union, which provides the context for the show ‘Paraíso Latinoamericano’ and an opportunity for the Architekturzentrum Wien to re-explore the tradition of exchange between the Latin American and the Austrian architectural heritages.

The curator of ‘Paraíso Latinoamericano’ is Michael Bier, an Austrian architect and town planner who enjoys a successful career in Chile, his chosen home. He represents a group of young Austrian architects in South America and he will be discussing the development and relevance of architecture in the Andes and in the Alps, and the potential to network between the two along with historians, town planners and architects who have a close relationship to Latin America.

Impressions from the event “Architecture Between the Alps and the Andes” which tool place at the Architekturzentrum Wien May, 17, 2006. 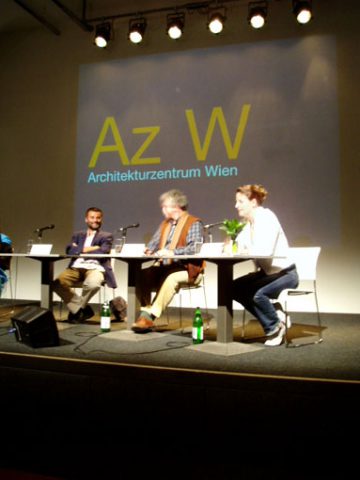 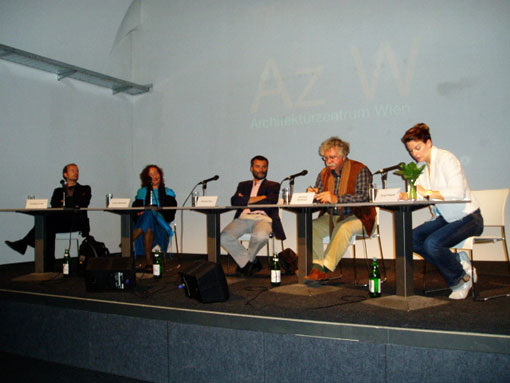