Vienna in the early ’30s, the proponents of the Garden City movement realized, under the leadership of Josef Frank, a model settlement of modernity: the Vienna Werkbundsiedlung. Josef Frank invited internationally renowned architects such as Gerrit Rietveld, Richard Neutra, Adolf Loos, Josef Hoffmann or Margarethe Schütte Lihotzky to design their vision of the “new living”. 70 fully furnished houses were built and visited by 100.000 people during the “largest construction exhibition in Europe” in 1932.

After an intense public debate about the state and future of the Werkbundsiedlung it is currently being restored piece by piece.

Meeting point: Info-Point in the settlement, next to the house Woinovichgasse 32 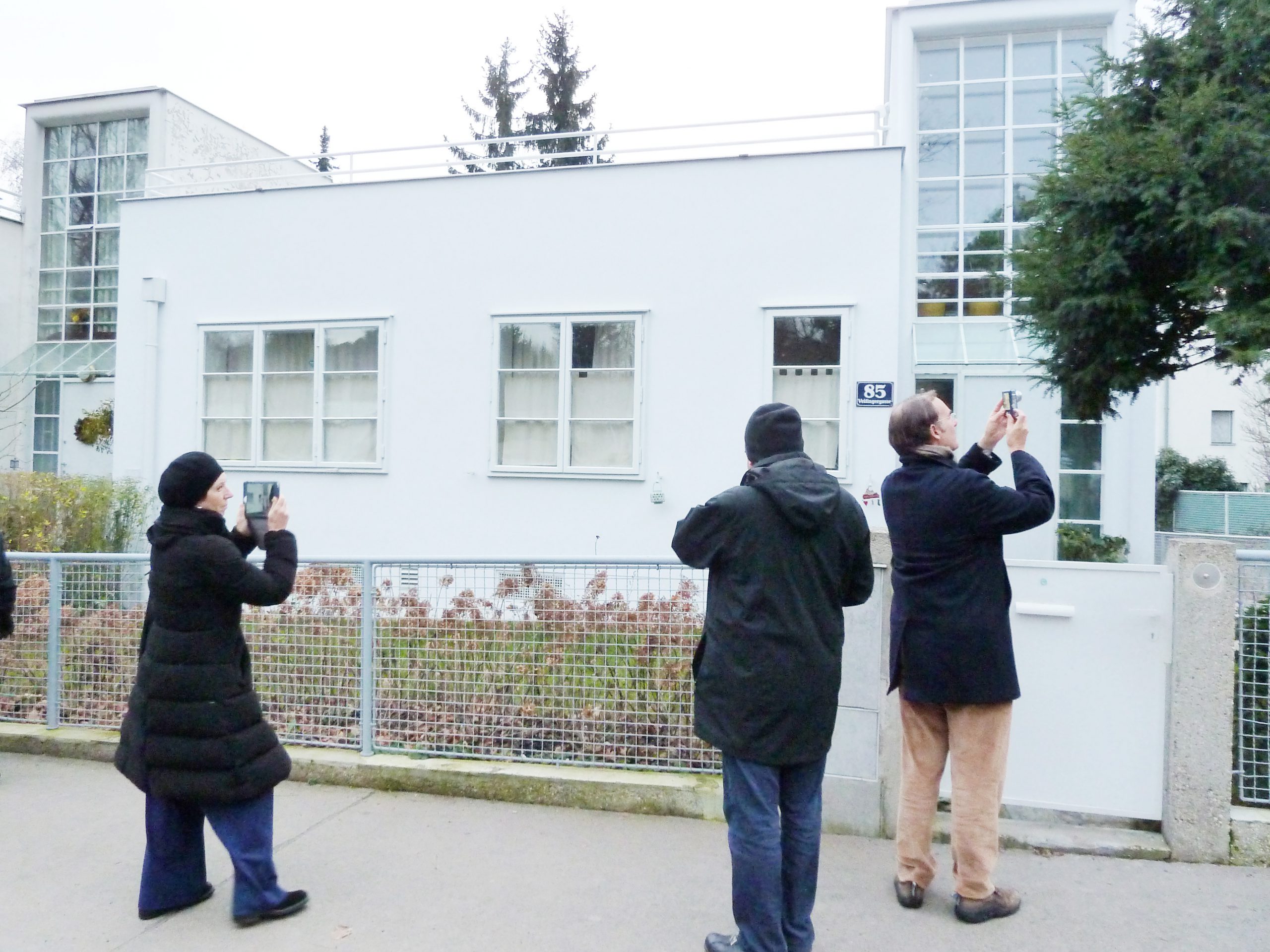 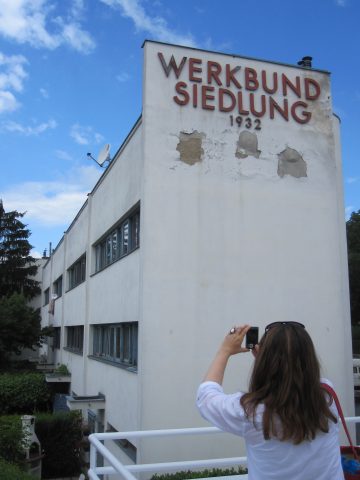