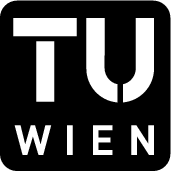 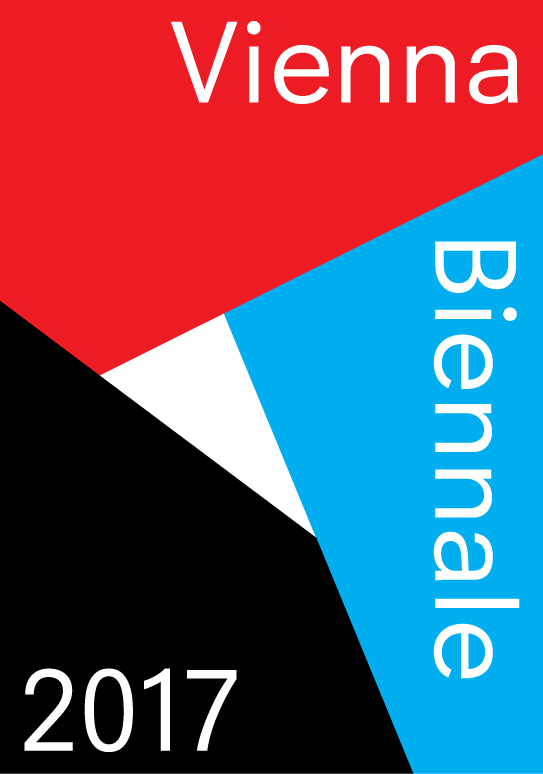 How can we repair the future? And how can architecture and urbanism contribute to this? Care and repair are concrete activities. They are effective at specific locations. For this reason the Architekturzentrum Wien is going beyond the in-house MuseumsQuartier exhibition spaces for the project Care + Repair, and establishes a public workspace on the former railway territory of the Nordbahnhof grounds, one of the largest inner-city development zones in Vienna.

The Care + Repair project initiates a trial run on the Nordbahnhof, as an exemplary slice of urban space, with its old and new neighbours and impressive overgrown grounds. The official urban planning concept foresees to keep the large-scale overgrown area with the old water tower and the coexistence of lizards, toads, birds, and recreational users open for the public. The curators Angelika Fitz and Elke Krasny have invited six international architectural teams (a-works – Cristian Stefanescu/Bergen, GABU Heindl Architektur/Vienna, Zissis Kotionis+Phoebe Giannisi/Volos, Rotor/Brussels, Meike Schalk/Stockholm and Rosario Talevi/Berlin) to develop proposals for Care + Repair prototypes. They are doing this in tandem with local initiatives and experts, such as the residents of social and cooperative housing in the neighbourhood, schools, local clubs and societies, local artists and cultural workers, as well as universities of art and of technology. How can different urban knowledge effectively come together in neighbourhood networks, new uses of community spaces, the re-use of existing material resources, and the care for nature in the city?

The Architekturzentrum Wien public workspace is located in former warehouse, the Nordbahn-Halle, next to the water tower, to be used on a temporary basis by Care + Repair with partners in the long-running Mischung: Nordbahnhof research and development project. It is to become an inviting location with a mix of trial uses for the new city district.

Care + Repair prototypes begin their development with what is already there, what should be cared for and can, in fact, be repaired. The task requires a transdisciplinary approach. An exhibition in the Nordbahn-Halle shows projects by the six invited teams. Documentation of the work in progress on the Care + Repair prototypes is added to this “growing exhibition”. The prototype development process is launched with an international symposium. The public is invited to join the workspace for site-specific walks, talks, and workshops, to practice repairing the future together. These activities are to be accompanied and documented by studio Asynchrome (Marleen Leitner and Michael Schitnig).

The Care + Repair project recognises that such work involves a long-term commitment to the future. Therefore, starting in 2017, the curators Angelika Fitz and Elke Krasny put forward for the first time a Care + Repair perspective in architecture and urbanism on new forms of exchange, cooperation, research and communication for a period of three years, with the goal of creating a contemporary approach to a prospective Care + Repair architecture and urbanism. Care + Repair is neither a new architectural style nor a new approach to urban planning. In spite of the powerful shadows of modernism, which built on the promise of a better and technically feasible future, this is about a new attitude toward a future that will always be in need of repair. Architects and urbanists have to care for this future.

21 June – 31 July 2017: public workspace with a growing exhibition, guided tours, discussions, consultations with the teams of architects, workshops for adults, youths and children, and much more

Care + Repair is part of the three-year long Mischung: Nordbahnhof research and development project which involves the following partners: Department Housing and Design and Department of Spatial Planning/Sociology, Vienna University of Technology (Lead), Erste gemeinnützige Wohnungsgesellschaft Heimstätte, STUDIOVLAY, imGrätzl.at. The project is funded by the Austrian Climate and Energy Fund and realised as part of the Smart-Cities-Initiative.