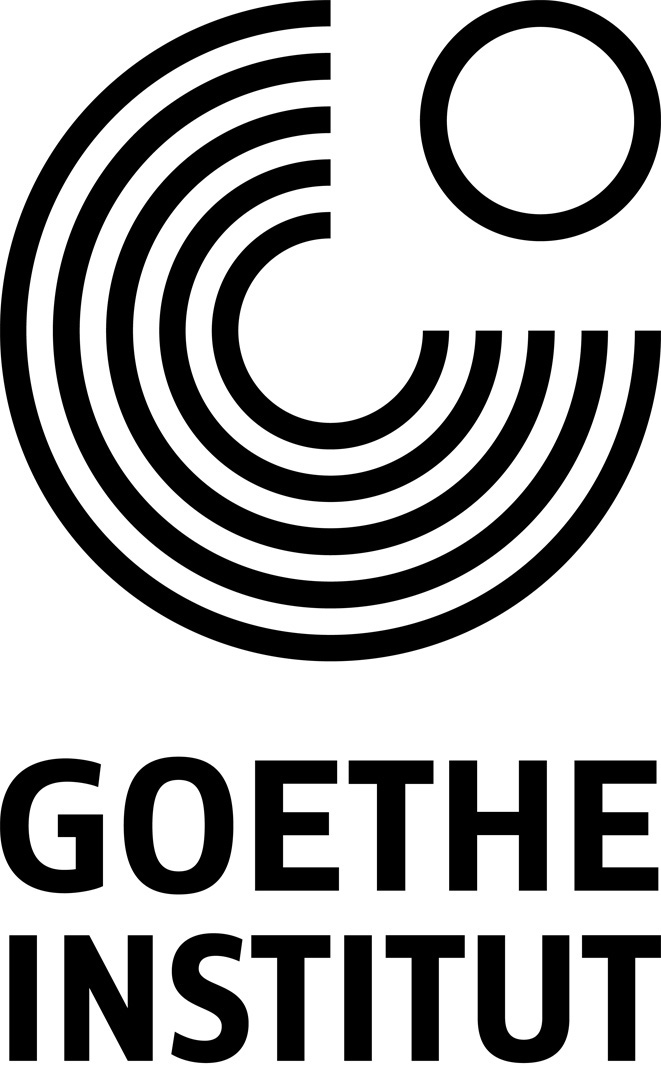 A state of crisis has, in the meantime, become a permanent state for many European towns and cities. How can urban space be successfully developed and maintained as a shared societal space even in times of commercial exploitation and privatisation? What is the role of art, architecture, self-organised initiatives and activism in these processes? The long-running platform Actopolis pursues these issues and establishes a transnational testing ground for urban alternatives. The current exhibition at the Architekturzentrum Wien shows insights gleaned from this project, which has been running since 2015.

How have local urban communities in southeast Europe changed following the events in Gezi Park in Istanbul, on Syntagma Square in Athens, or following the closing of the Balkan Route? How are culture producers reacting when towns become the locations for an alternative, exotic catastrophe and survival tourism (as described by co-curator Glykeria Stathopoulou)? Calls are becoming louder and more intense, for the good life beyond austerity policies, for a truly diverse public, for communities that do not define themselves through separation.

Since 2015 Acropolis has linked over 70 architects, urbanists and activists from Ankara/Mardin, Athens, Belgrade, Bucharest, Oberhausen, Sarajevo and Zagreb in one inter-municipal production laboratory. 46 local projects and over 50 interventions have resulted, showing a rich repertoire of possibilities for designing and changing urban space. The aim of Actopolis is not a single major event but the passing on of experience and the development of urban tools. This topical exhibition shows the results of three years’ of collaboration, and in cooperation with the ‘urbanize!’ Festival is itself once more becoming a public space for debate.

The team of Actopolis Bucharest, has been invited to the urbanize! Festival at the Az W with his Mayor for 10 Minutes project. In Vienna, there will be not one but two opportunities to hold public office for 10 minutes: what would you do if you were mayor. High office awaits! A camera team is ready at hand for public statements!

At the end of May 2017, during Actopolis a mobile pavilion invited local residents of southern Bucharest to imagine that their neighbourhood, which is traditionally considered neglected and underprivileged, was independent and they had been elected as mayor. Equipped with the hallmarks of officialdom they were able to develop a vision, had to take tough budget decisions and gave interviews on the future of their city.

The Actopolis catalogue is published by Jovis Verlag. Available at the Az W Shop as well as bookshops.