Roland Rainer and his Biographical Entanglements from 1935 to 1945 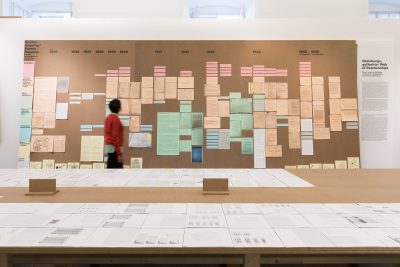 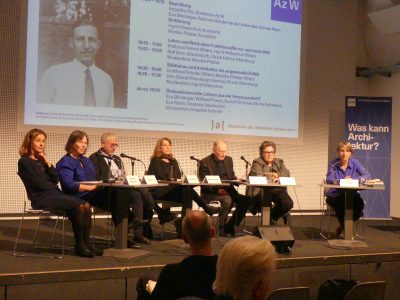 In cooperation with the Academy of Fine Art Vienna: A study of original source documents from the many years in which Roland Rainer was influential, held in German, Austrian and Polish archives. This research was necessitated by the unclarified role he played during the Nazi era. The first findings of this extensive architectural research in Austria and abroad was presented and discussed in 2018 at SammlungsLab #3, Roland Rainer. (Un)Disputed. New Findings on the Work (1936–1963).

A full day international symposium on 20.10.2018 shed light on Rainer’s life and work, going beyond the borders of Austria into the European context. The international experts placed Rainer’s impact during the Nazi period as well as after 1945 in a broader regional and transnational context. Equally themetised were the leeway for manoeuvre and the socio-political responsibility of Rainer, and so by proxy of the architect’s profession. 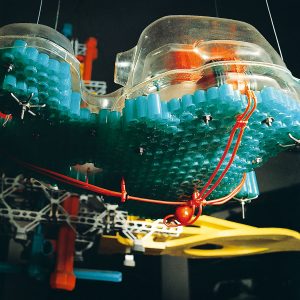 Günther Domenig was one of the protagonists of the Graz architecture scene, which caused a furore internationally known under the name of “Grazer Schule”.

The extensive holdings were transferred in 2014 from the office Domenig & Wallner ZT, the last place where Günther Domenig worked, to the Az W and are at present being categorised scientifically. From 1964 to 1975 Domenig worked with Eilfried Huth (*1930), whose architectural archive is also in the Az W. This makes it possible to bring together all the projects by the office partnership Domenig Huth and to document them completely. Today their buildings and above all their visionary competition entries are considered master works in the history of Austrian architecture. For the mega-structure project spanning over the town of Ragnitz, which was shown in 1966 in the context of the exhibition “Urban Fiction”, they were awarded the Grand Prix d’Urbanisme et d’Architecture in Cannes in 1969, which laid the foundation for their international career.

Seminar “Object based research in the Az W Collection. The estate of Eugen Wörle” 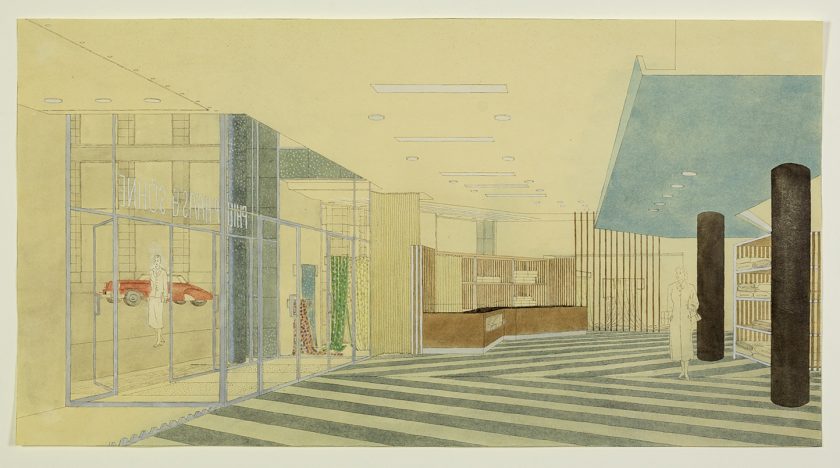 This seminar was intended to offer students an insight into the practice of architectural research and archive work while at the same time conveying the basis of scholarly work (structuring a written work both methodically and in terms of its content). Dealing with archival material from the area of Austrian architecture of the 20th century was also one of the focal points.

The scholarly processing of the NS Archive of Klaus Steiner was successfully completed through the research project “Bauen im Nationalsozialismus am Beispiel Wien”(Building in National Socialism, using Vienna as an example). 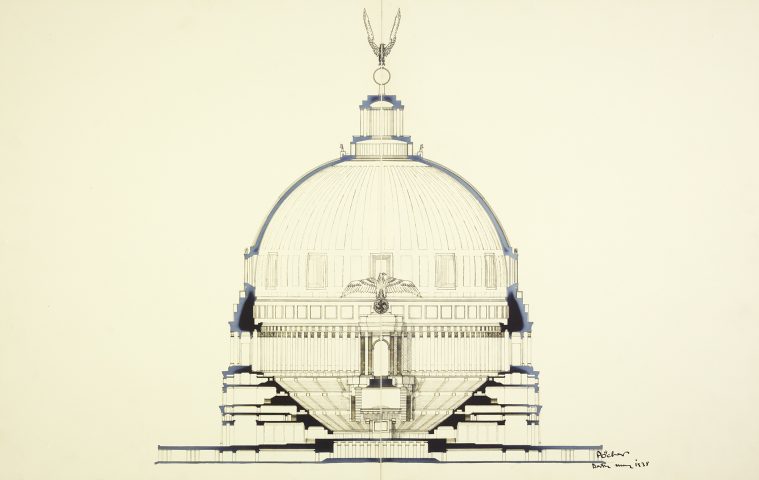 The extensive archive of Klaus Steiner was integrated in the database of the Az W Collection. This means that the entire archive material on the history of architecture in Vienna under National Socialism is now accessible to the public. Funded by the Zukunftsfonds of the Republic of Austria.

Seminar at the Institute for Art History and European Ethnology, Vienna University: “Archival based research on the history of 20th century architecture” 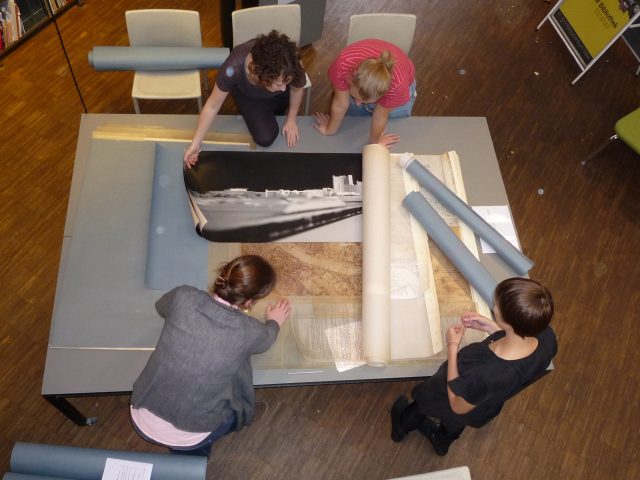 Using the example of various architecture projects from the Az W Collection the students were trained in dealing with primary sources in the archive. The existing source material was researched, examined and analysed with regard to the architectural scope of the project.

Cataloguing and Processing the Estate of Johann Staber 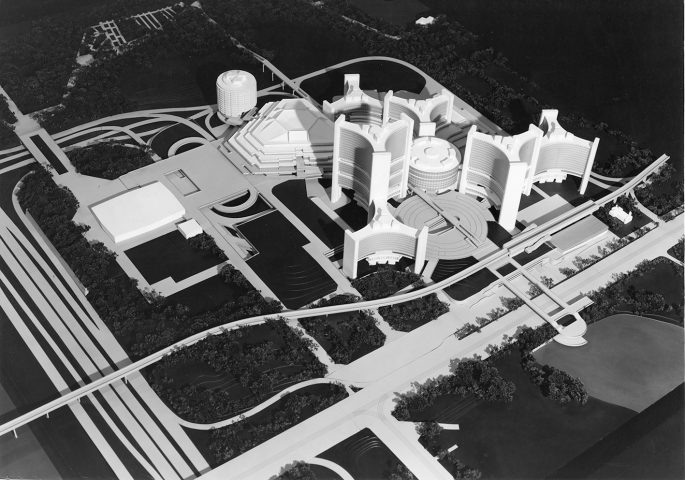 In cooperation with the TU Vienna/Institute for Art History, Building Research and Monument Conservation. In the framework of a seminar the architectural bequest of Johann Staber (1928–2005), who built the UNO City Vienna, was inventoried and processed by students. 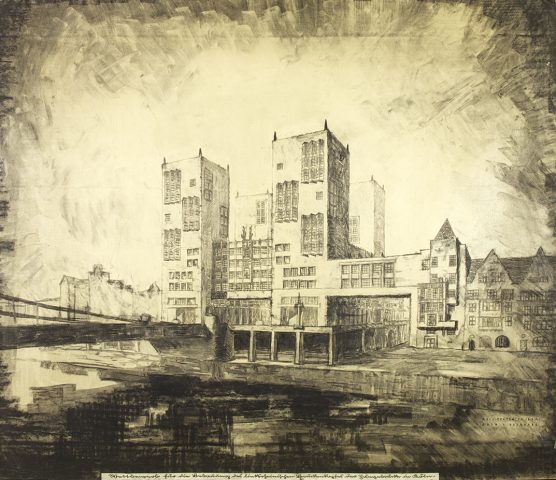 In cooperation with the TU Vienna/Institute for Art History, Building Research and Monument Conservation