Margherita Spiluttini’s photo archive of is one of the most important collections of photographs of architecture in Austria from 1980 to 2005.

“Architecture is always something made by human beings and therefore says something important about them.” (Margherita Spiluttini)

Commissioned by important architects and theorists, over the past 35 years Margherita Spiluttini has documented more than 4,000 buildings. The focus of her work was on documenting contemporary architecture. In addition she examined the themes of urban design and anonymous architecture as well as looking at historic buildings and art in public space, and documenting exhibitions.

Margherita Spiluttini worked not only in Austria but also abroad, for example in Switzerland during many years of collaboration with the architecture practice of Herzog & de Meuron. Numerous independent photography projects including the series “Nach der Natur” about built interventions in the alpine landscape, complete her comprehensive range of work.

In focus: 35 years of architecture

The 100,000 photographs made over the years, mostly large sheet film slides, have been completely inventoried. Most of the images have been digitalised and will be accessible in the future at spiluttini.azw.at. Reproductions can be ordered in the Architekturzentrum Wien and require a fee. 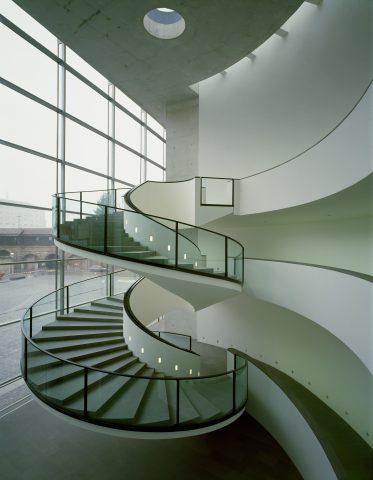 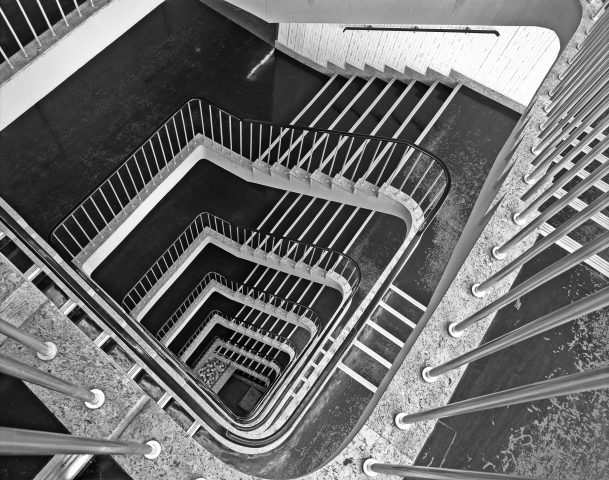 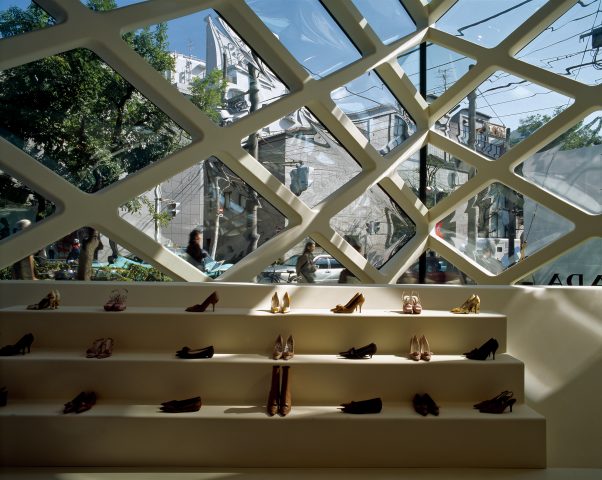 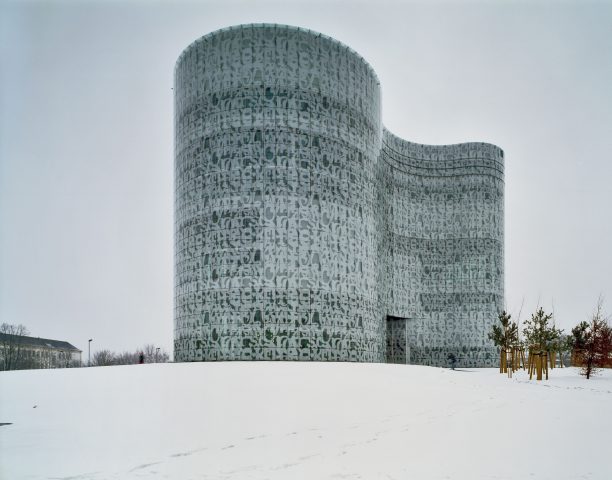 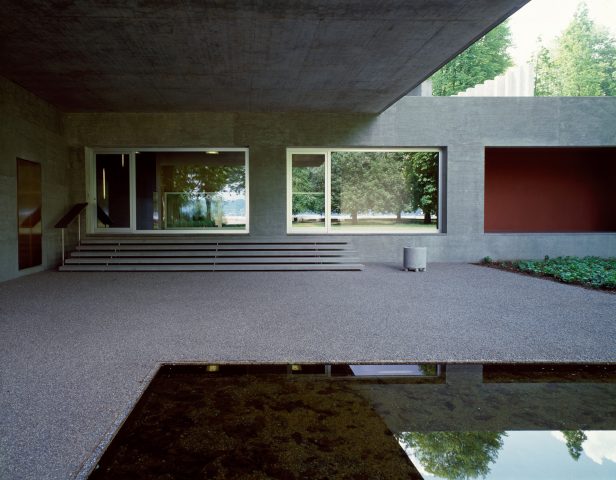 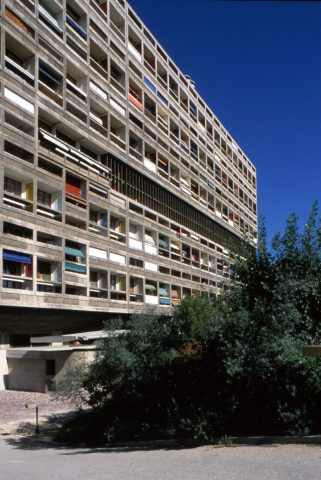