One of the most important architecture competitions for Paris is documented in our collection in the form of a fine model by Günther Domenig.

On 14 July 1988 the French President François Mitterrand (1916–1996) announced the “building and setting up of the largest and most modern library in the world“. This project was the final one in a series of eight major buildings, which were carried out in the framework of Mitterand’s grand project known as “Grands Traveaux”. Started in 1982, this extremely expensive programme made a lasting change to the skyline of Paris – but was not undisputed, due to the exorbitant costs. During this period the Louvre Pyramid, the Musée d’Orsay, the Parc de la Villette, the Arab World Institute, the Opéra de la Bastille, the Grande Arche in La Défense, the Ministry of Finance and, the National Library were built. 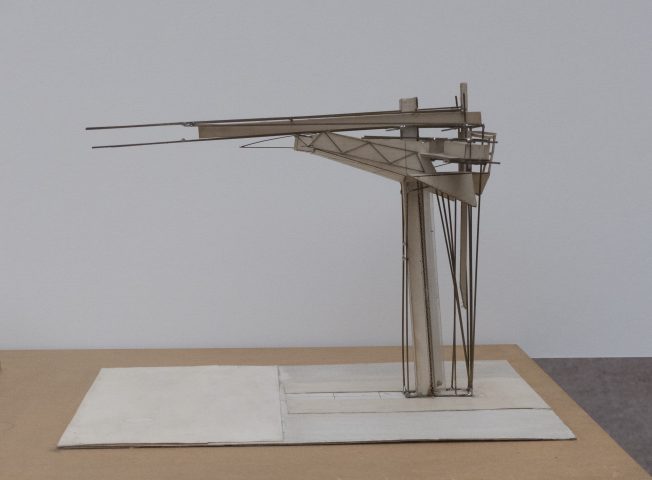 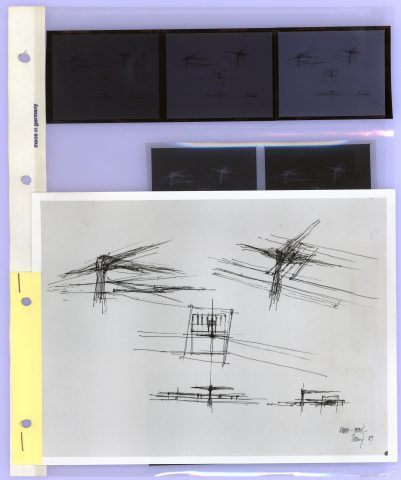 Günther Domenig’s design was not short-listed for the second round of the competition, but his project for a tower is nonetheless fascinating. Domenig describes the fragile architectural formation in a poetic manner: “(…) the tower, that dissolves – it is a bearer of meaning and an amplifier – it is the brain – it is the spirit – it is the head – it is the sign and symbol (…). The projecting arms end in feelers, the entity has a core and a head, in the head the special meeting point.”

The Disappearance of an Architectural Icon of the 1970s

Story from the Collection 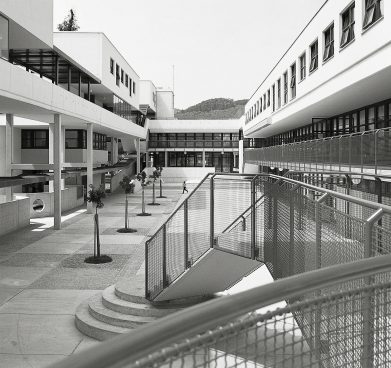 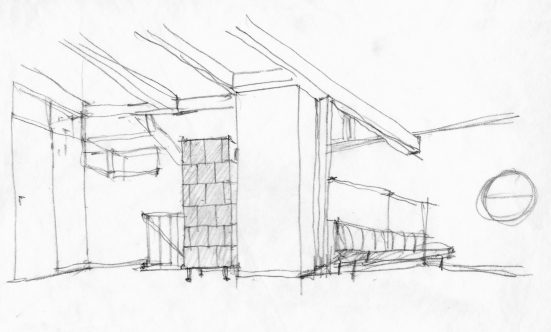 Karl Mang‘s Journey to the Orient 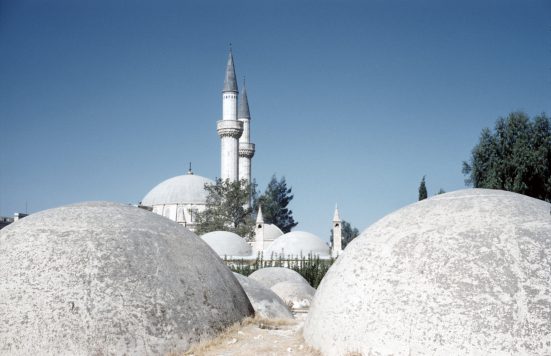 The “Goldene Stiege” by Eugen Wörle 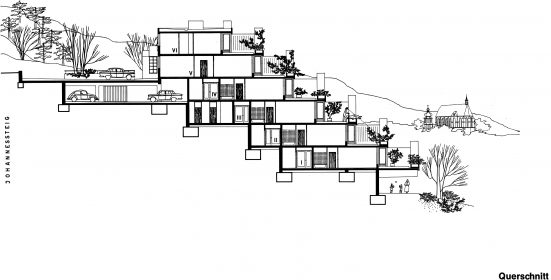 Tale from the Collection 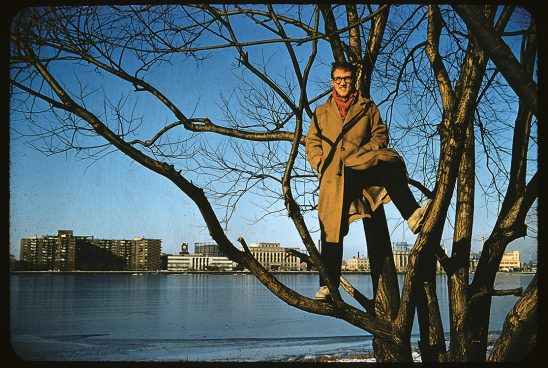